Ghost of Tsushima Legends: How to fix There is no content Error

You'll be able to play the #GhostOfTsushima: Legends Raid beginning on October 30!

A copious amount of players reporting on the community about “There is no content Error”. However, the game is about to release now, so wondering about this error is obvious. But don’t worry, Here’s how to fix the problem. 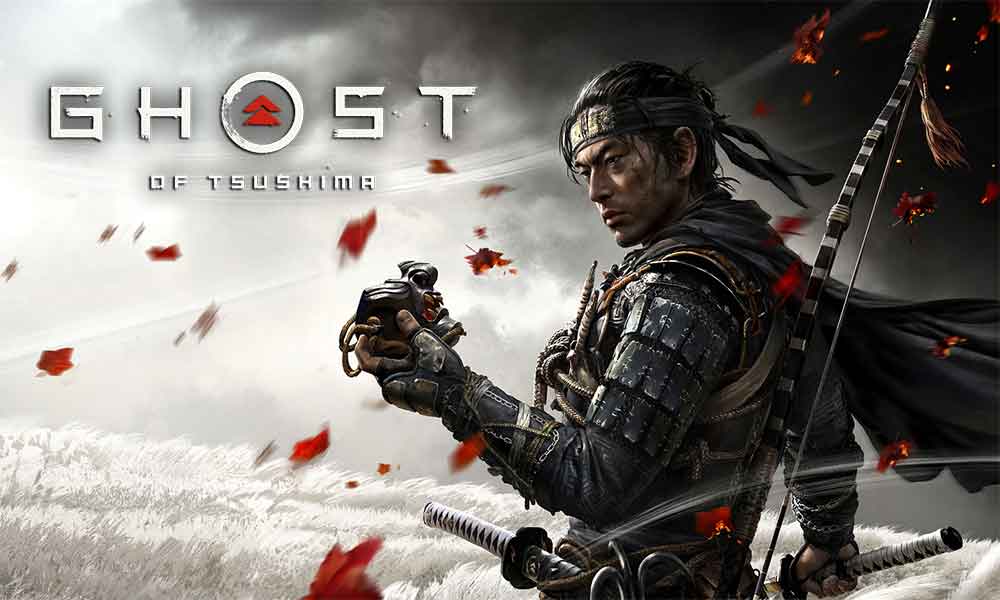 What is Ghost of Tsushima Legends: There is no content Error and How to Fix it?

While downloading new DLC, you might have encountered ” There is no content. It may not be for sale yet or it is no longer for sale”. This usually occurs with players who’ve already have the base game and purchased the game from a region that is exceptional which you’re trying to download DLC.

Let’s it’s known that there’s not any long specific content that is available to this issue. However, as mentioned above, the copy you’ve downloaded or trying to download is an exception in the region.

So it’s recommended downloading the DLC of the same region similarly like you’ve got the base game.