PlayStation 5 is still not arrived officially in India yet, but gamers are importing the console over the seas but Sony has conflicted the act. Besides this, PlayStation 4 still preferred by most of the users why? because not everyone has 4K TV and also both the console shares the same games to play with limitations. Excluding playing games, there’re many things you can do on the console.

Some of the PlayStation 4/5 users are struggling to get themself login into YouTube, this issue is mostly concern with PS4 since its users have updated the PS4 firmware on 7.51. Here’s how you can fix the issue, stick the guide till the end and we’ll show you how it’s done. Without further ado, let’s get started. 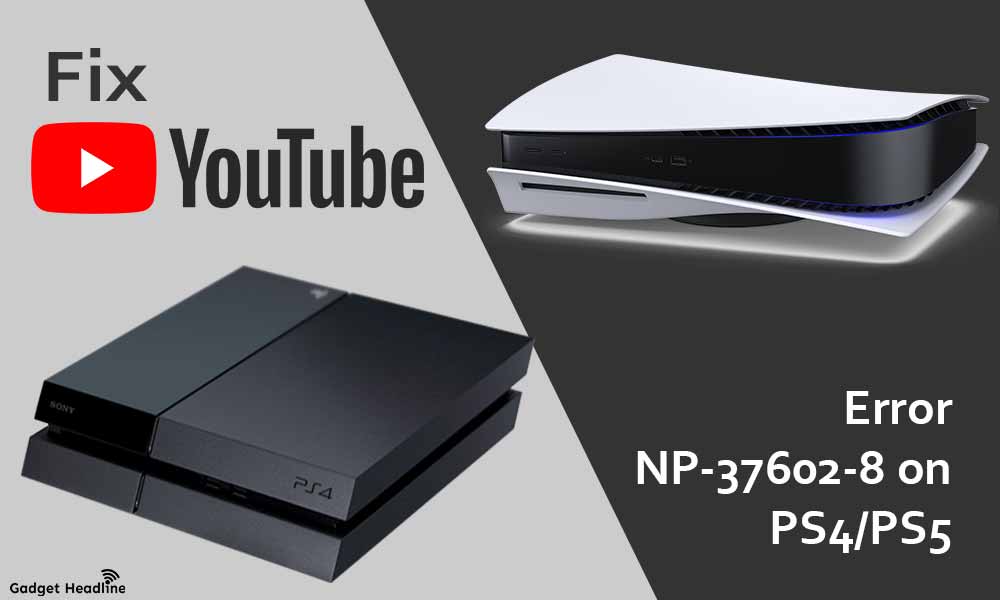 The number of errors encounters by the YouTube issue on PS5 is less than in PS4. As mentioned above, the issue appeared when the firmware of PlayStation 4 has updated on 7.51. Pay attention to the workaround and implement them to Fix YouTube Error NP-37602-8 on PS4/PS5.