Recently, Cyberpunk 2077 was one of the most sensational games when it was released and it still holds the title for it. It’s an action role-playing game by CD Projekt. Amazing gameplay, fascinating graphics, and thriller game story make the game best to play on the platforms like PlayStation 4/5, Xbox One/Series X|S, and PC. 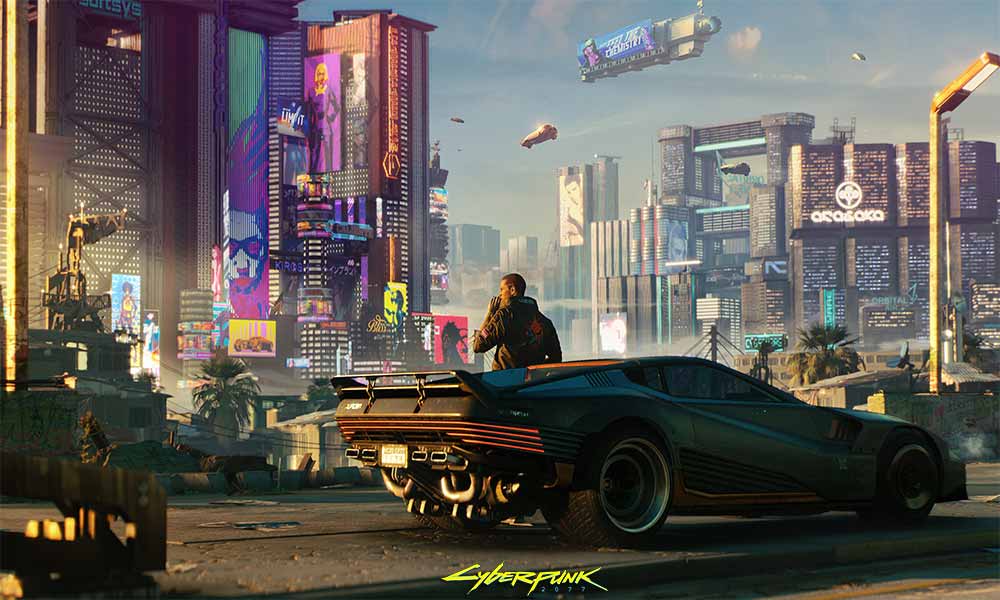 How To Fix ‘Whoa! Cyberpunk 2077 has flatlined’ error on PC

The issue can be easily resolved by performing a game restart while the time of writing when Cyberpunk 20177 runs. But this trick is unable to work for users, stick to the guide till the end and we’ll show you how it’s done.

The developers of the game are expected to fix the issue with the new game patch. Till then you can perform the above steps to fix the crashing and lagging issues. Nintendo Switch users are waiting eagerly to play Cyberpunk 2077, but it’s just a rumor let’s wait for the actual news.