Many forums and community posts also mentioned the same crashing experience while playing the game. If you’re also one of the victims with the same consequence then you’re on the right post. Whereas some of the Nintendo Switch users are also encountering issues with the booting which is also quite common these days. It’s annoying, isn’t it?

Something is keeping you away from playing the game. But don’t worry, we’ve managed to provide you a troubleshooting guide that will help you to fix Super Mario 3D All-Stars Crashing Problem. Without further ado, let’s get started. 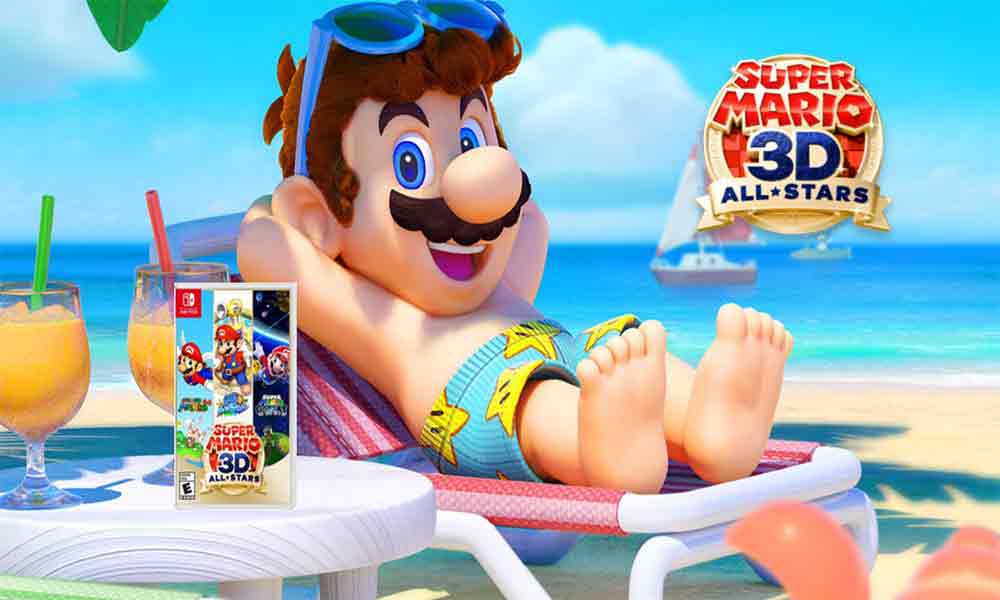 Must Read: All New Nintendo Switch Pro: Everything You Need To Know

Crashing problems are normal nowadays, some players are capable of fixing these types of issues on their own. However, there could be more than one reason behind the problem.

There are two solutions are mentioned below, so stick till the end and follow the guide.

Unofficial firmware on Nintendo Switch can cause a crashing problem while playing Super Mario 3D All-Stars. So it’s recommended to update the firmware, this will already include JIT module that will help to run the game smoothly.

The Nintendo Switch you currently have is not modded and you have an official copy of Super Mario 3D All-Stars, then there is nothing to worry about. It’s possible that you’re facing just a normal ordinary random glitch with the game. So it’s recommended to restart your console, turn it off completely. To do that:

This will eliminate errors and bugs. Now try to play Super Mario 3D All-Stars on your Nintendo Switch console.

We hope this has definitely fixed the issue. That’s it for now. You can comment below for your further queries or your experiences. Till then stay tuned for more info. You can also follow us on Google News or Telegram group below for real-time notifications whenever Gadget Headline publishes any post.