One more error has given attendance in COD: Modern Warfare Warzone known as Dev Error 5573. Don’t know why but recently many Dev Errors have occurred since the update of Season One arrives. No doubt that the continuous errors in the game in a row will make you annoying for sure. If you’re encountering Dev Error 5573 in Call of Duty: Modern Warfare, you’re on the right post.

COD: Modern Warfare Warzone Dev Error 5573 results in in-game crashes and related to the Activision accounts. Here’s how you can fix that, just follow the explanatory guide that we’ve managed to provide you till the end, which will help you to resolve the Dev Error 5573. Without further ado, let’s get started. 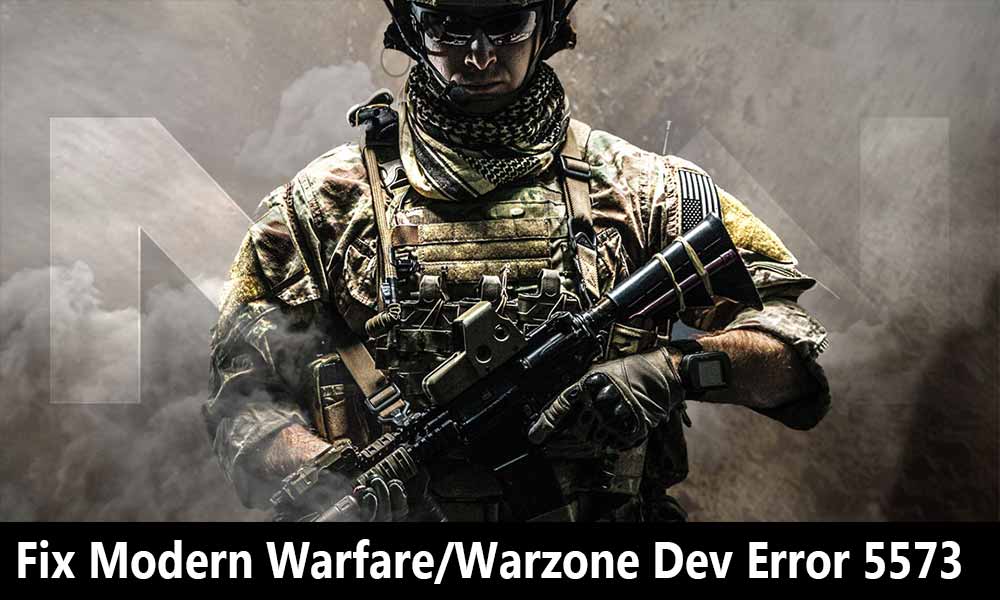 The Dev Error 5573 appeared when the game is updated to its latest versions i,e Season One. The errors also result in an in-game crash during the online multiplayer. The strange thing is that there’s no official news has arrived yet from Activision about these Dev Errors. Here’s some workaround to fix the annoying Dev Error 5573:

The workarounds mentioned above are worth trying or Dev Error 5573 will keep budging frequently now and then. We’re expecting a new update that will fix all of these errors and everything will get back to normal. The only thing we can do is to wait, then try that workaround.