Rust is a survival game developed by Facepunch Studios Ltd, the game can be played in multiplayer mode only. Rust is not like other games, there’s no end goal and no real reason, and also there’re no rules, you need to decide how you want to play. The game is available on the gaming platforms like PlayStation 4, Xbox One, and PC. Reports have arrived that there’re some unfortunate Rust players who encounter lags and game freezes randomly.

Now, these things can annoy you for sure, and make your survival journey difficult. The hardware is the culprit of this issue and not the software. Here’s how you can fix that, just follow the explanatory guide that we’ve managed to provide you to resolve to lag and freezing issue in Rust. Without further delay, let’s get started. 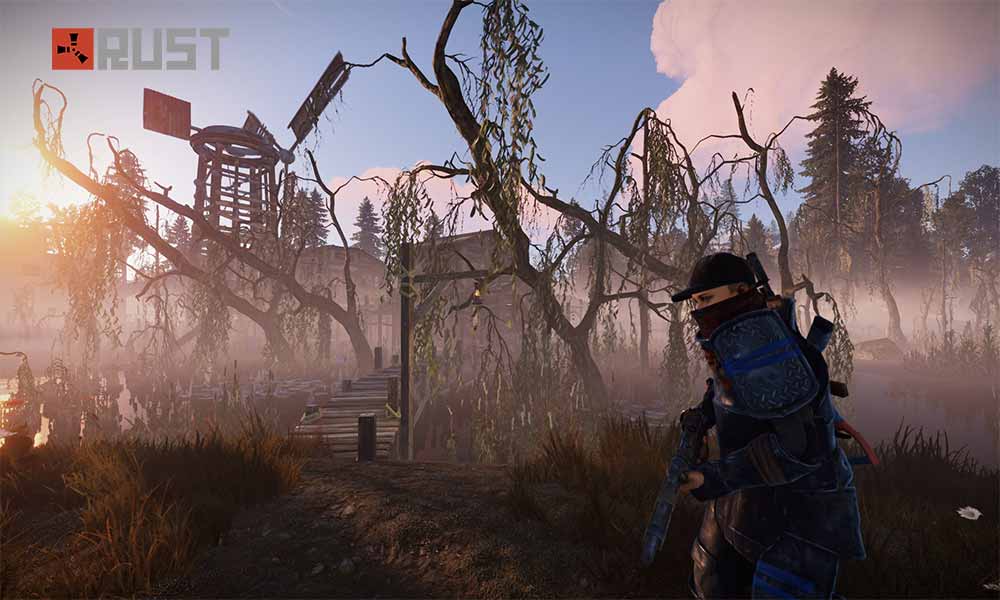 How to Fix Lags and Freezes in Rust

As mentioned above, the lagging and freezing issue is due to the hardware or you can alternatively say it’s because of a performance issue. PC players are facing this issue mostly. Here’s how you can fix that:

Make sure that your gaming system meets Rust’s minimum system requirement. If you’re playing the game with less than the actual minimum requirements, you will definitely encounter the lagging and freezing issue, here’re the minimum game requirement of Rust.

To avoid those lagging and freezing issues, you need to play the game by lowering the graphics settings. Keep the resolution or texture details low in order to get that smoothly experience in Rust. This will not overheat the system components resulting in a laggy game experience.

If you’re one of those who is facing frame rate even if you’re using a powerful system then the issue is not at all from your end. This can be fixed by playing the game on another server, this might work for your system and prevent the low frame rate issue.

While playing the game, you might have noticed that the lagging and stuttering issue mostly occurs when the garbage cycle starts. This can get easily fixed by changing the frequency when garbage collection encounters. According to some Reddit users, changing the garbage cycle at something other than the default of 256. By keeping this, the game will alternately clear its memory usage once it hits beyond 128MB. You will notice that the frame rate improved.