Genshin Impact launched in the perfect timeline of the pandemic. As a result, this affected drastically on the game to download and play. It’s shocking that Genshin Impact crossed 17 million downloads on the 4th day since it was released. Genshin Impact is available on multiple platforms including the mobile version and planned to be launched on Nintendo Switch in the future. We’ve managed to provide a simple guide that will help you to fix Genshin Impact Encountered a Problem Loading Game Data Error 31-4302.

However, the game holds huge players which makes it a little harsh to maintain the server of the game. A number of players reporting that they’re encountering Error 31-4302 in Genshin Impact which is causing trouble in loading the game data. Here’s how you can fix that. 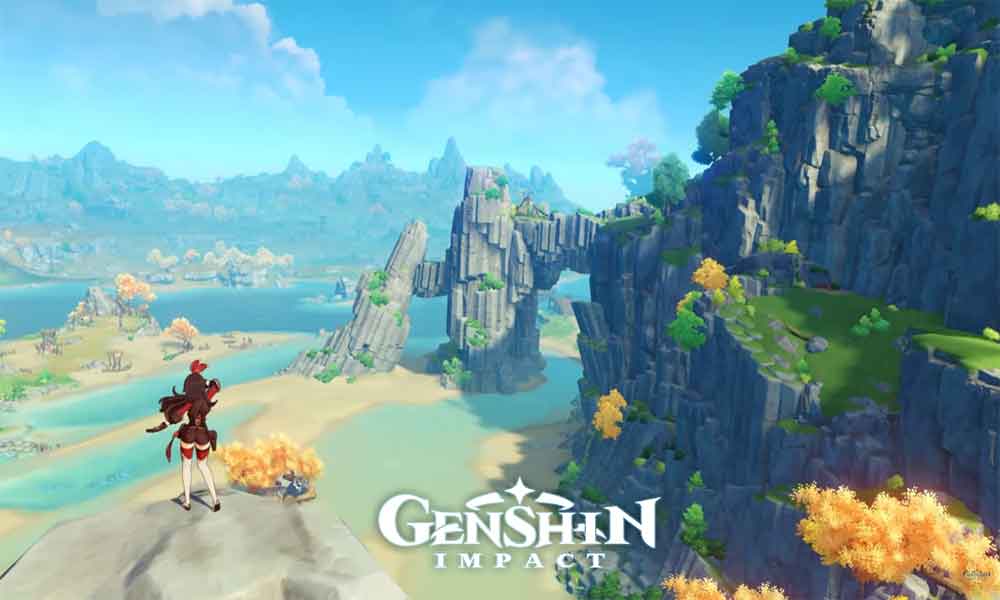 Table of Contents hide
1. How to Fix Genshin Impact Encountered a Problem Loading Game Data Error 31-4302
1.1. What If Nothing Works?

There are a couple of possible solutions mentioned below that you can follow.

What If Nothing Works?

If the solutions mentioned above don’t work at all, then it’s time to re-install the game from the scratch. Uninstall the game completely, and install it again, this will take some time but this will resolve your problem.