Can’t make up your mind to find the best open-world game? well, you can try Genshin Impact by miHoYo, it’s an open-world action RPG game. The game has already completed the milestone by having downloads of 17 million in just days since it was released. Fascinating storyline, prowess characters, and magical powers, Genshin Impact will fulfill your demand. We’ve provided a guide that will help you resolve can’t open Genshin Impact Launcher while using Bootcamp Windows 10 on Mac.

A copious amount of players are unable to open the launcher while accessing Bootcamp Windows 10 on Mac. So, the issue is related to the launcher, but no worries now. Without further ado, let’s get started. 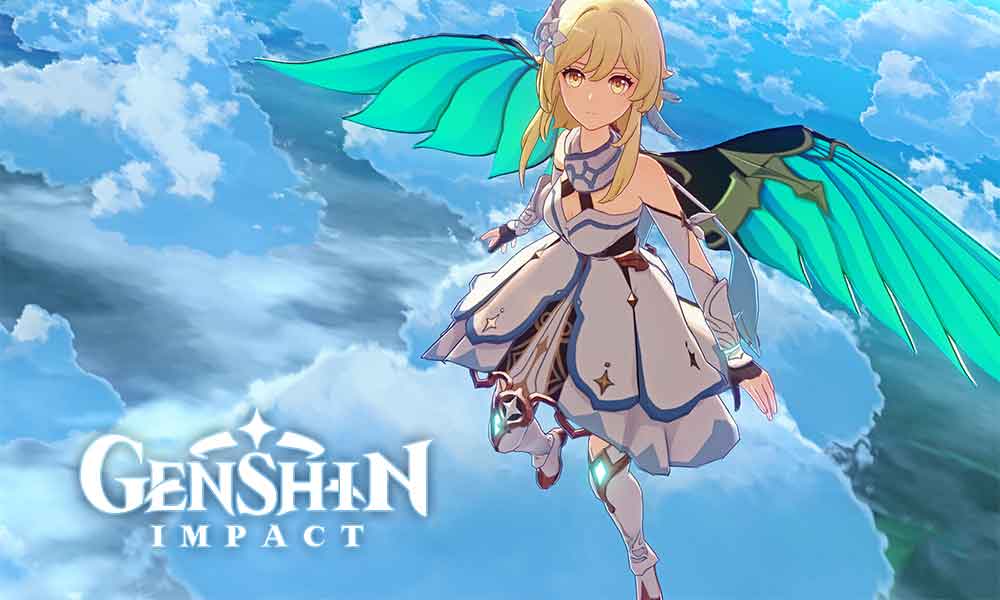 Table of Contents hide
1. How to Fix Can’t Open Genshin Impact Launcher While Using Bootcamp Windows 10 on Mac
1.1. The adapters
1.2. Download directly from the server

As mentioned above, the problem is related to the game launcher, there are some fixes provided below. So try out each step to eliminate the issue.

When you downloading the game, the launcher doesn’t show up. You can disable the adapters. Here’s how you can do that:

Note: Genshin Impact will lag if you don’t enable the adapter.