Activision’s battle royale game Call of Duty: Warzone is encountering some errors as reported by a huge number of players from its initial release to date. Although Activision and Infinity Ward have pushed plenty of patch updates, it seems that with each and every update, more & more bugs or errors are including. Meanwhile, some of the players are facing Call of Duty Warzone error codes 6 and DIVER. So, if you’re one of them, check out the troubleshooting guide below.

To be very precise, both the error codes DIVER and Error Code 6 are quite common issues. It supposes to appear on all platforms like PC, PlayStation, Xbox. So, the mentioned possible workarounds are applicable for all platform users respectively.

According to plenty of players, both the errors are occurring while downloading or updating the Warzone game. Therefore, we can assume that it’s happening due to the corrupted or missing download files.

In some cases, the particular issue can happen due to the loss of internet connection or slow speed as well. So, make sure that you’re using a faster and stable internet network.

According to the comments and reports from affected players, we’ve found that the main common reason behind these two types of error is when the files are partially downloaded and you try to update the game. 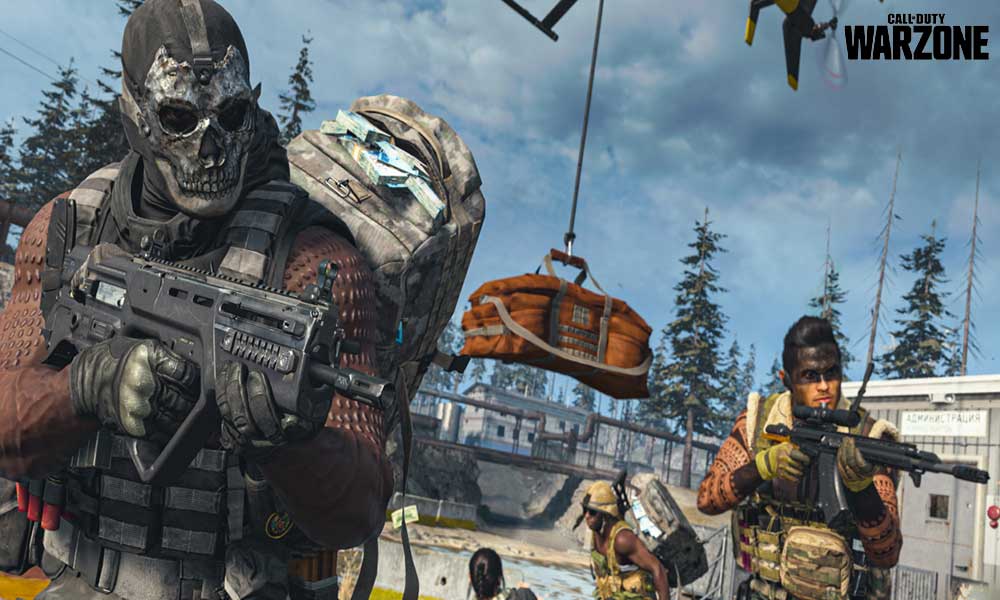 Meanwhile, it may be from your internet connection as well that gets disconnected while downloading huge files.

However, You can use different ISP for connection or the cellular data while downloading the files.

Though there is no official solution mentioned by the Activision team yet, you can try some of the following steps below that has worked for some of the players, according to some forum threads and discussions. So, let’s jump into it.

Restarting the router or power cycling is the standard solution that can help you to fix the problem.

This problem might be due to the Windows Firewall or Antivirus program that may block the game connecting to the server and downloading it.

Therefore, just disable the Windows Firewall or Antivirus application temporarily, and then you can turn it on again after downloading the game. The number of players has said that this trick works for them. So give it a try.

Some of the players reported that downloading the update files on Wi-Fi causing a particular error. So, it is recommended that you must try to download the game or update it via a cellular data network.

Some of the players over Microsoft forums and discussions have reported that reinstalling the game will fix the error codes. But some people will not prefer this solution it’s not an ideal solution for all.

But if none of the methods work for you and developers are doing late to provide a patch fix, then you should consider uninstalling and reinstalling the game.

So that’s it, guys. Let us know in the comment section below if you’ve any queries. Till then stay tuned for more info.