Call of Duty: Modern Warfare or Call of Duty: Warzone is one of the successful franchisee published by Activision. No doubt that both the COD: Warfare/Warzone is an amazing game and surely hold its mark in the best battle royale games. However, there’s a new mode called night mode in COD: Warzone players are eager to play. Players are concerned about COD: Warfare/Warzone error code 1202. However, this is not a new error, and the issue is related to online matching.

And appears when you’re trying to connect to free multiplayer trails. You can eliminate the error easily, here’s how you can fix that. Here we’ve managed to provide you a simple guide that will help you to fix Call of Duty Modern Warfare/Warzone Error Code 1202. Without further ado, let’s get started. 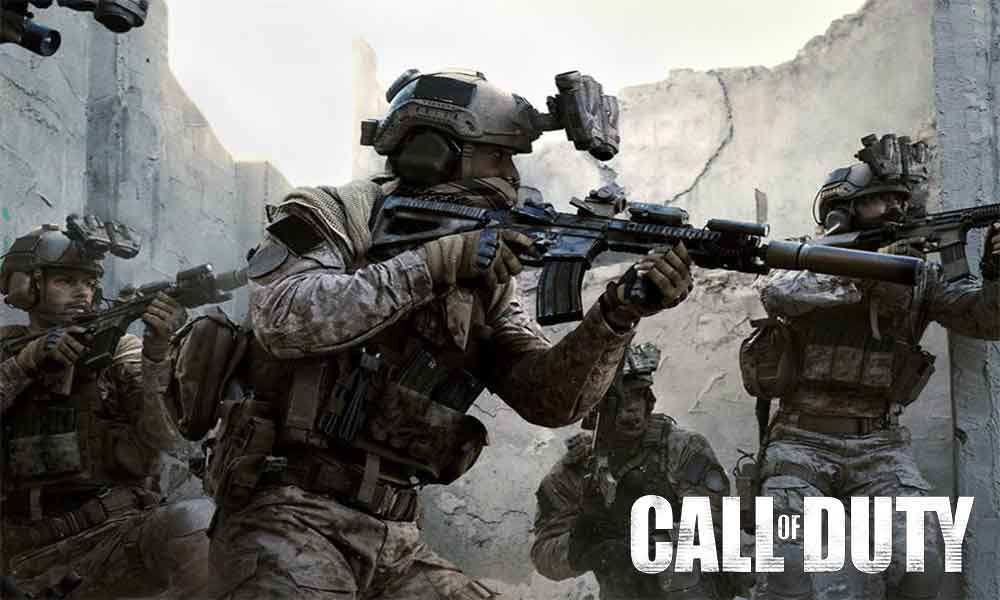 Good thing is that the issue is not from your end, but from the developers of the game. This is likely a wilful mistake done by the developers. It is designed in such a way that the developers intentionally prohibit participation. This is designed for new players who try the game so that the unfair advantages are not taken by experienced players. It’s not wrong to say that, everything is calculated from the start.

But this does not mean that you can’t continue further, you can avoid this stuff by not being a host of the lobby. Keep in mind that if the match is hosted by a new player who is just a noob, then it will not work. So ask someone who is not a noob, now you can see it actually works!