It’s really common now, to face errors in Call of Duty: Modern Warfare for a while. But it’s still surprising to see that players still want to play the game. Obviously, the Call of Duty franchise is much popular and action game lovers can’t bypass COD games whatsoever. Well, that’s the impact created by the game in the gaming market. Call of Duty: Modern Warfare Error Code 664640 is one of the most often encountered issues that this first-person shooter players have been dealing with for a while now.

The error code 664640 appears when the game gets stuck fetching the online profile that will lead you unable to access its menu. Therefore, some of the unfortunate players can’t start playing the game.

Luckily, according to the researches, you can actually fix the error. By following this guide, you can be able to fix Call of Duty: Modern Warfare Error Code 664640. So, let’s get started.

Call of Duty: Modern Warfare Error Code 664640 is another problem that Activision hasn’t provided any solution yet. However, if you’re stuck with this particular issue, then you can fix it by following the steps below. 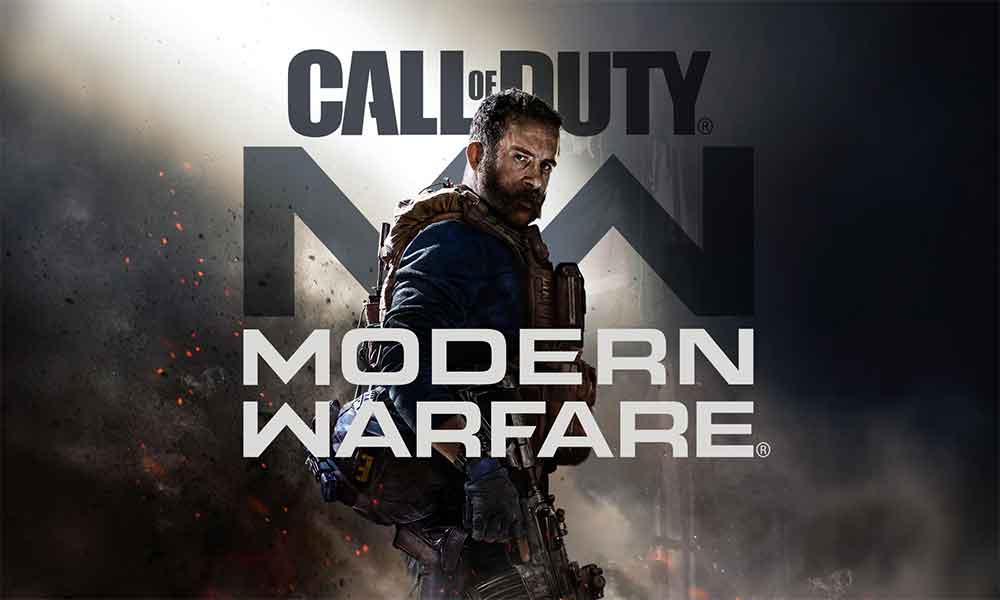 The problem lies in the internet connection which can cause problems between the game servers and system hardware. But players have reported that console players can fix the error by doing some adjustments in the DNS Settings under the Network Settings.

Just before changing any type of settings, make sure to check if the Call of Duty: Modern Warfare game is working or not. Players have also reported that if the game was working fine before and suddenly it starts receiving issues, then make sure to check whether the game is updated or not.

If in case, you’ve recently updated the game to its latest patch and then the problem starts appearing, that may be happening due to the latest patch update. Otherwise, the problem might lie with your end.

Additionally, you can also check whether the Call of Duty Modern Warfare is encountering any server-related issues or not. You might know the DownDetector is the best place to check the server and service up/down-related issues. If the site indicates that there are some issues with the COD MW server then just wait for a couple of hours before checking the status again.

As you are not the only one on the planet to face the error if the server has some issues, all you can do is to get servers to stabilize. Meanwhile, the COD MW Error Code 664640 is might be a consistent issue on consoles like PlayStation 4.

But don’t get panic as the solution is available for the issue. You can adjust the console’s DNS server settings.

This will increase the chance to reconnect and fetch your profile online. Sometimes this trick may work for some of the PS4 users.