If you’re a Call of Duty lover, one thing you’ve noticed that every new game that comes from the franchisee carries a bug or an issue that can be fixed easily. The same consequence is happening with Call of Duty: Black Ops Cold War where players are encountered with lagging or stuttering in cutscenes and during the gameplay.

That’s not good at all, because gamers have high hopes since the day the game got announced. I know how amazing the game is, and playing the same game on the next-generation console that is PlayStation 5 and Xbox Series X|S is like dream come true.

I’m sure that you’ve experienced the following bugs once in your life while playing the game.

Stuttering: While heading towards the mission, the main character freezes and suddenly skips ahead.

The opponent hit delay: You shooted bullet at your opponent, but he somehow ends up getting killing you

Rubber Banding: While moving forwards, the main character jumps back to where it was a few seconds ago.

So this kinda issue might affect your performance. In this article, we’ve managed to provide an explanatory guide that will help you to fix COD: Black Ops Cold War Lagging or Stuttering issues. Without further ado, let’s get started. 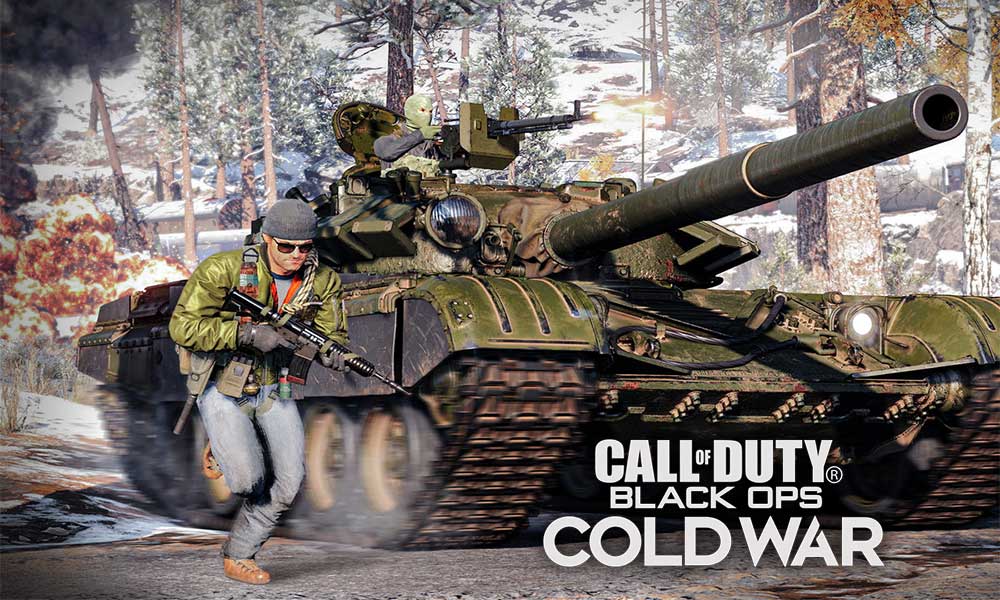 There was a huge lagging gameplay experience observed in COD: Modern Warfare 2019, but it got fix easily. The good thing is it can work for COD: Black Ops Cold War as well. The issue is related to the Targeted VRAM usage where the game is allocated.

Network Connection and Quality: You will experience an interruption in network connectivity or even connectivity issues. But blaming your internet connection is not the way you can fox it. The best way to solve the issue is to play the game on a wired connection as it is more reliable, so try to use an ethernet cable instead of a wireless connection.

Eliminating the Lag in Cutscenes: Some players have already experienced the lag in a cutscene while playing the game. This mostly happens when you’re PC does not match the gaming specification. You can try by disabling the V-sync from the general settings located in-game the menu. You can also lower the graphic settings if your PC does not have their specific game requirements.

Latency:  It means the amount of time is taken for the data to travel between locations. However, there not many latencies fix available but you can try to get in the matches with the player near your area location while playing the game.

Gameplay Lag: This could be the most annoying issue for most of the players, if you’re tired of the gameplay lags in the COD: Black Ops Cold War, stick to the guide till the end.

Here’s how you can fix that: