The next-generation console users victimized by the disappearance of elements from the user interface, the annoying thing is that it can’t be fixed with a simple console restart. Besides this, Xbox Series X users facing the issue of Quick Resume. As a result, it disconnects the consoles from the TV similar to changing the resolution or HDR toggle would. Here’s how you can fix that. 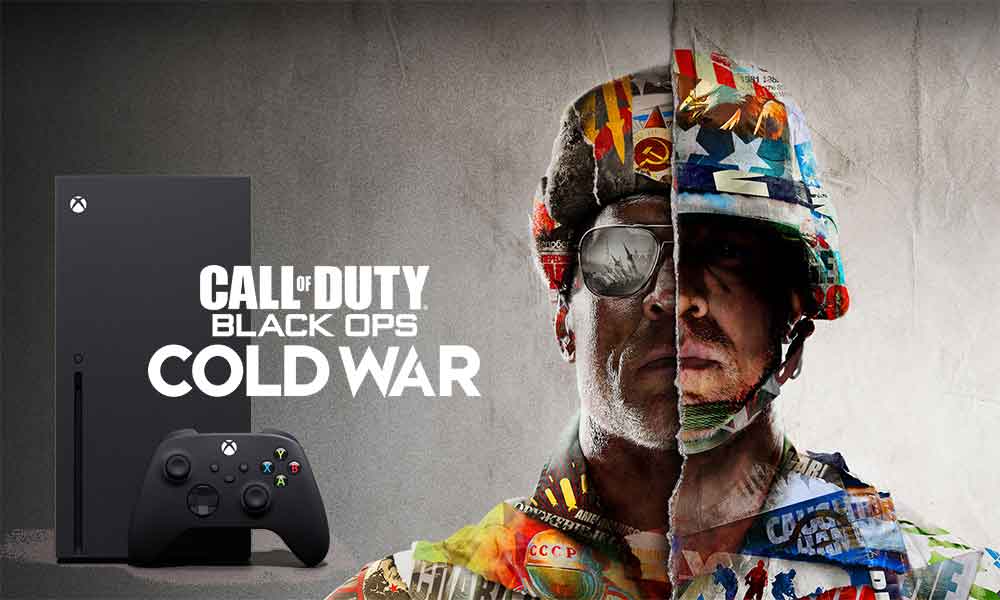 What is cause Black Ops Cold War Crashing on Xbox Series X?

Honestly, it’s uneasy to predict or hard to tell why it is happening. But the twist is that this issue is only happening with the Xbox Series X users, who purchased the COD: Call of Duty: Black Ops Cold War of Xbox One version. For the sake of truth, The Xbox Series X version costs up to $70, and on other hand the same cost $60 for Xbox One version which seems incompatible, which supposed to be work fine.

This can be avoided easily if Activision-Blizzard has accessed Xbox Smart Delivery, same as EA’s dual-entitlement system right? Unfortunately, it’s not. However, the crashing issue is also experiencing who own the Xbox Series X version. So, it might be happening due to the game has been installed on the external HDD.

Read Also: How to Transfer Black Ops Cold War from Xbox One to Xbox Series S/X

You can fix the crashing issue by following the steps below.

So what’re your thoughts on no support of Activision-Blizzard to Xbox Smart Delivery system? You can comment below for your further queries or your experiences. Till then stay tuned for more info. You can also follow us on Google News or Telegram group below for real-time notifications whenever Gadget Headline publishes any post.