The developer miHoYo is back with its new RPG game “Genshin Impact”, which is an open-world game along with a fascinating storyline. Genshin Impact is a free-to-play game available across platforms like PlayStation 4, Android, iOS, Nintendo Switch, and PC. Genshin Impact holds a large number of active players even though it’s a newly released game. However, some players are reporting that they’re encountering “Failed to Check the Updates” error in Genshin Impact.

It’s strange that there’s an error in finding the update for the game. If you’re one of the victims by the same consequence. You’re on the right post. 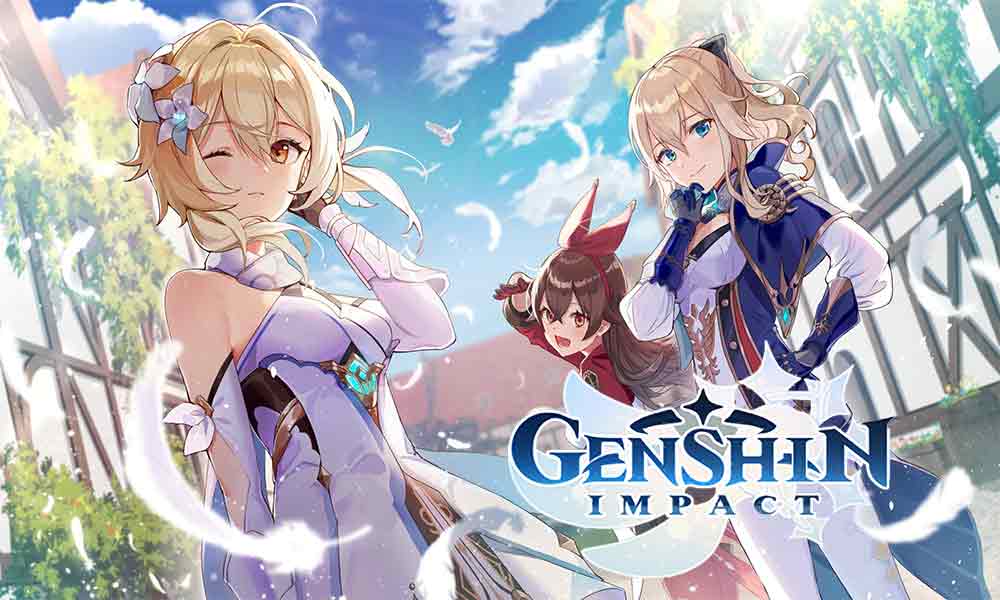 About “Failed to Check for Updates Error” in Genshin Impact

Keep in mind that crashes are a normal part when it comes to gaming. However, this problem is not new, it has been reported by several players in recent times for the Genshin Impact game. This time error is related to the server-specific.

As mentioned above, Genshin Impact holds a large number of players. As a result, this alternately somehow affects the server. A larger number of players on the server leads to server down issues, slow servers, and even server misbehaving problems.

We’ve managed to provide a guide, that will help you to fix the “Failed to Check for Updates” error in Genshin Impact. Without further ado, let’s get started.

As the particular error is interfering with almost all available gaming platforms, you should stick to the guide to easily resolve the issue.

Must Read: How to Fix Genshin Impact Connection Failed Error

If you’re encountering “Failed to Check updates” on PlayStation 4. Then turn off the game and start it again, also you can try to restart your console. In case, the error still occurs, then try to reinstall the game and it might take a long time. But if this works, it is worth to try.

Genshin Impact also has its mobile version iOS and Android. If the error is occurring on your mobile, then visit your respective app store i,e Google Play or iOS App Store. Find the Genshin Impact click on the title, so from here, Genshin Impact will be updated manually.

In some cases even if you try to close the task, it still runs unknowingly in the background. Likewise, it might happen with Genshin Impact, in this scenario open the task manager and locate the game from the application list and end the task. And try to run the game again.

Additionally, you try to update the .exe file manually by executing it and proceed to navigate to the directory where the game is located. In the end, restart your PC and try to run Genshin Impact.