The good news has arrived for Cyberpunk 2077 players, some players have might be waiting for a long time to arrive at this news. What is Cyberpunk 2077? It’s an open-world action adventurous night city game by developers CD Projekt Red. The only thing is that Cyberpunk 2077 patch update 1.04 focused on PC and PlayStation 4 and PlayStation 5, but there’s no news or signs of will this update 1.04 coming on Xbox, but looking at all the news and announcement, Xbox users have to hold for a little bit.

There were many bugs encountered in the game on different gaming platforms, and players were expecting a game patch to resolve all the issues. The same thing happened with CD Projekt Red’s previous game named Witcher 3, but a simple patch update resolves all the issues quickly.

Developers CD Projekt Red had announced Cyberpunk 2077 update 1.04, this patch update will introduce a lot of changes in the game, and more likely to resolve the issues. Not only this, you get to see a lot better performance along with the game stability, which will positively impact the gaming experience. There’s are improvements in NPCs, outfits issues, time-space resulting, Jackie issues, weapon crafting, and the list continues. 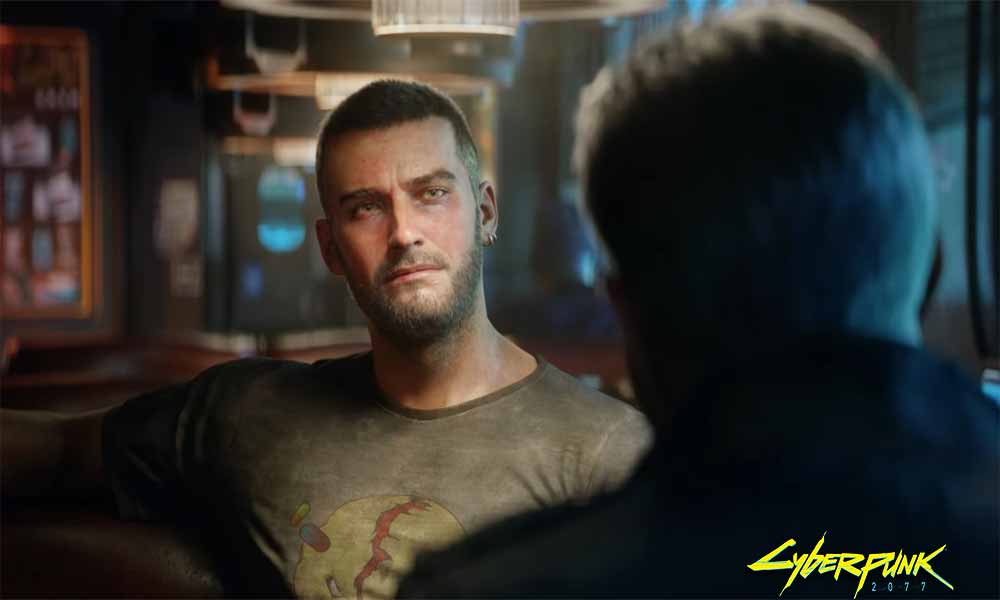