Here’s another COD: Black Ops Cold War fix guide, the problems and bugs are just encountering as if they’re just made for the COD franchise. Playing with your friend in COD: Black Ops Cold War is fun, especially when you play a Zombie match. When you just about to begin the fun the network issue appears. As a result, it will prevent you to pay for the game displaying on-screen an error message saying failed the host lobby.

There could be many reasons behind the issue like it could be due to the server went down, your connection might not be stable, or due to loose connection from the host. Whatever the reason is, it will tell you that it’s a failure to host a lobby because the game servers are facing some interruption.

Here’s how you can fix that, just follow the guide till the end to eliminate the Failed to Host Lobby Error in COD: Black Ops Cold War. Without further ado, let’s get started. 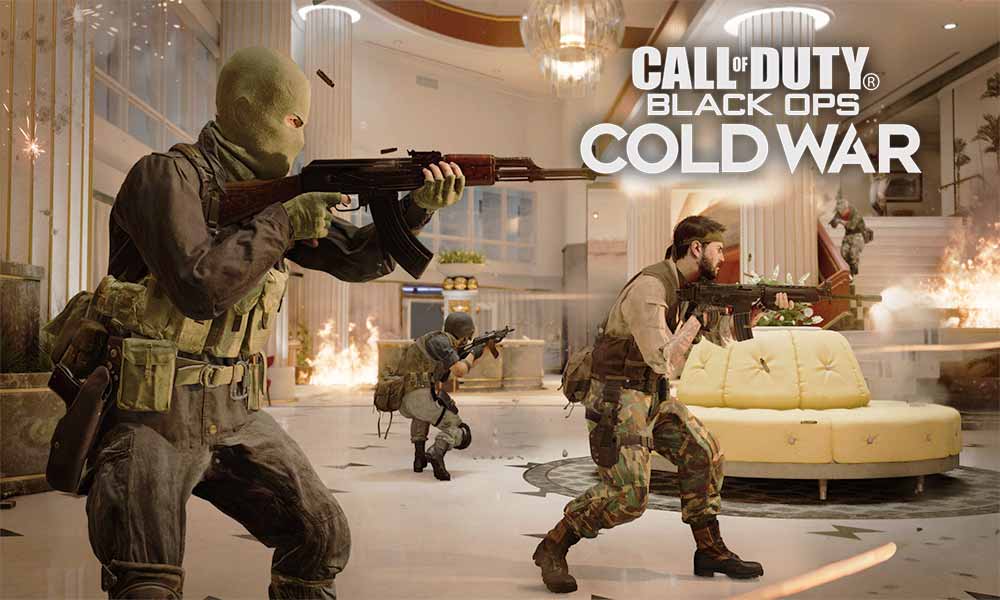 It could possible that the game server has really gone down, it’s your responsibility to check the COD Black Ops Cold War server status on the Activision Support page. If there’s nothing wrong with the server, then the problem might lie in your internet connection. Here’s how you can do some major things:

If there’s nothing wrong with your internet connection. Then the best way to resolve the issue through playing the game using VPN as it will connect you to a different server.