Activision’s one of the popular games Call of Duty Warzone is an online battle royale game that’s being played by millions of people worldwide. Whether it’s a multiplayer or single-player game, players are still exploring the online game. Recently, some of the players have started reporting that the Call of Duty Warzone game is unable to login as it won’t able to connect to the server and some of them are getting the error code 8192.

Plenty of PC players have been getting the error code 8192 that often appears in Call of Duty Warzone multiplayer mode. Previously, this error was fixed by Activision but the error seems occurring again. In this article, you will get to know on how to fix that error code so that it won’t appear again. 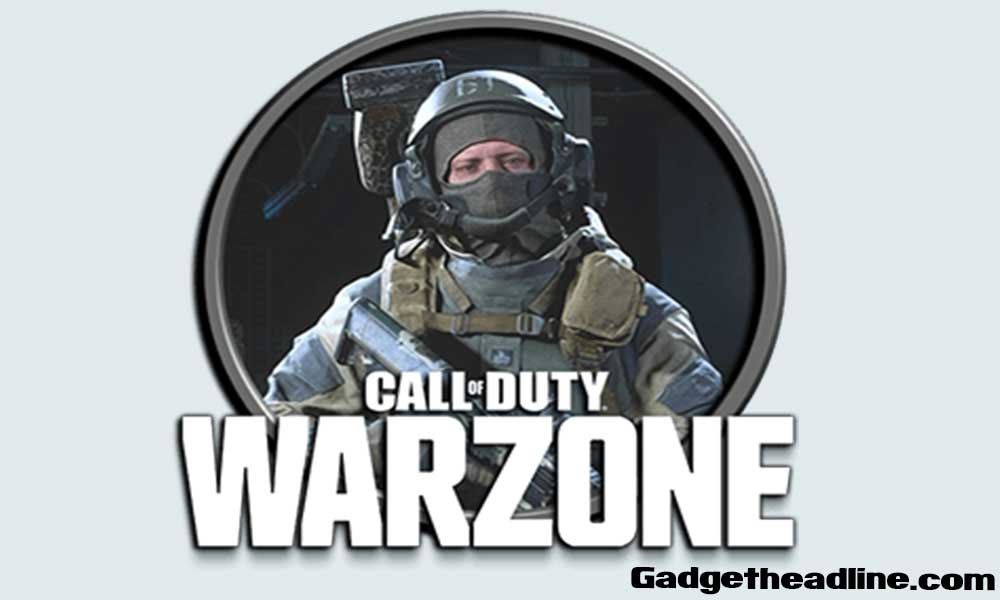 If you are worried about the mentioned error code on the Call of Duty Warzone game while login, well you might have to just wait for a while. This error has been acknowledged by the Activision Support team and they are working on it. So, don’t panic and have some patience.

The Activision team has recently tweeted regarding this issue and we can expect that developers will come up with a new patch fix soon.

We're actively investigating an issue where some players are unable to login to #ModernWarfare and #Warzone. Stay tuned for updates.

However, you can still perform some of the possible workarounds in order to fix this issue by yourself until there is a permanent solution arrive.

So, you can just try closing the game and launching it again after some time. But that may not be useful for all the affected players.

It is not the first time when this error code has occurred. However, the reason behind this could be game server capacity or a bug that came through the recent patch update most probably. Alternatively, it might be an indication that Activision is coming with big changes and updates regarding the game.

So, that’s it, guys. Let us know your thoughts in the comment section below. We will update this article whenever a solution is available. Till then stay tuned for more info.