What happens to Blizzard Battle.net? Is it Down?

Blizzard Battle.net is online-based social networking, a digital distribution platform that also includes online gaming and digital rights management for all. It’s developed by Blizzard Entertainment. In 2006, Blizzard claimed that World of Warcraft was ruling the whole entire online gaming market. Xbox Live and PlayStation were not even close to the Battle.net platform. However, in recent times, Blizzard Battle.net seems to down a lot, and server errors are playing a major role in it.

Many online games including World of Warcraft, Overwatch, Call of Duty: Warzone, etc are the part of Activision’s Blizzard platform. But unfortunately, plenty of gamers are reporting that the Battle.net encounters some issues with the server.

Such as the server issue appears while launching the game or connecting to the server or during the matchmaking process, and more.

If you are unable to connect to Blizzard Battle.net, it might possible that Battle.net servers are either down or some maintenance process is ongoing.

According to plenty of reports, we’ve also found that it could be a simple problem with your computer or even the Battle.net launcher. However, sometimes it not that easy to figure out whether the Blizzard’s server is down for everyone or just for you.

Now, let’s check out all the common and mostly appeared errors that Battle.net users always report:

Blizzard Battle.net indicates and notify players if there is an issue either related to the game or server.

So, if you’re also encountering similar kinds of issues and want to know whether there is an issue with the servers or from your side then follow the details and some of the possible steps below. 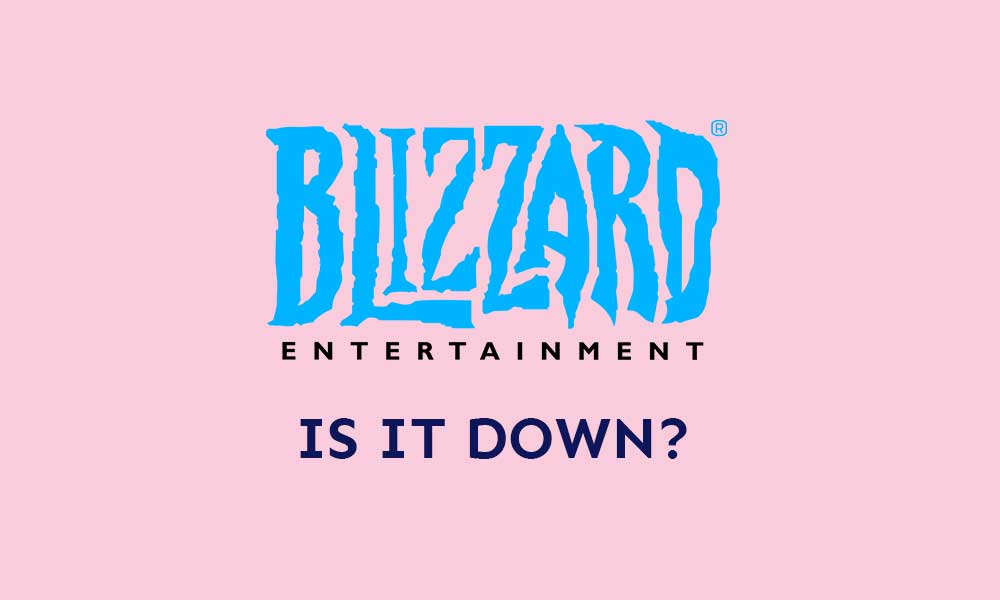 What happens to Blizzard Battle.net? Is it Down?

Some people may think that the Blizzard Battle.net server is down for everyone at the same time. So, how to confirm that? Check the following steps:

If Battle.net is actually down then there is nothing that you can do with it. So, waiting for a couple of hours until the servers are back online is a recommended suggestion for all.

And if in case, there are no issues with the Blizzard servers then the problem lies with your PC or internet connectivity. So, what to do in that situation?

If none of the methods work for you, then either you can contact to Blizzard support team or forum for further help.

So that’s it, guys. Just let us know your thoughts and experiences with us in the comment section below. Cheers!